Skip to content
ATTACC© was implemented in NYK Line – what happened after?

ATTACC © was implemented in NYK Line – what happened after?

How did things go, for example, on the NYK Line, where the Scandinavian organization in four countries worked for several years with ATTACC©? 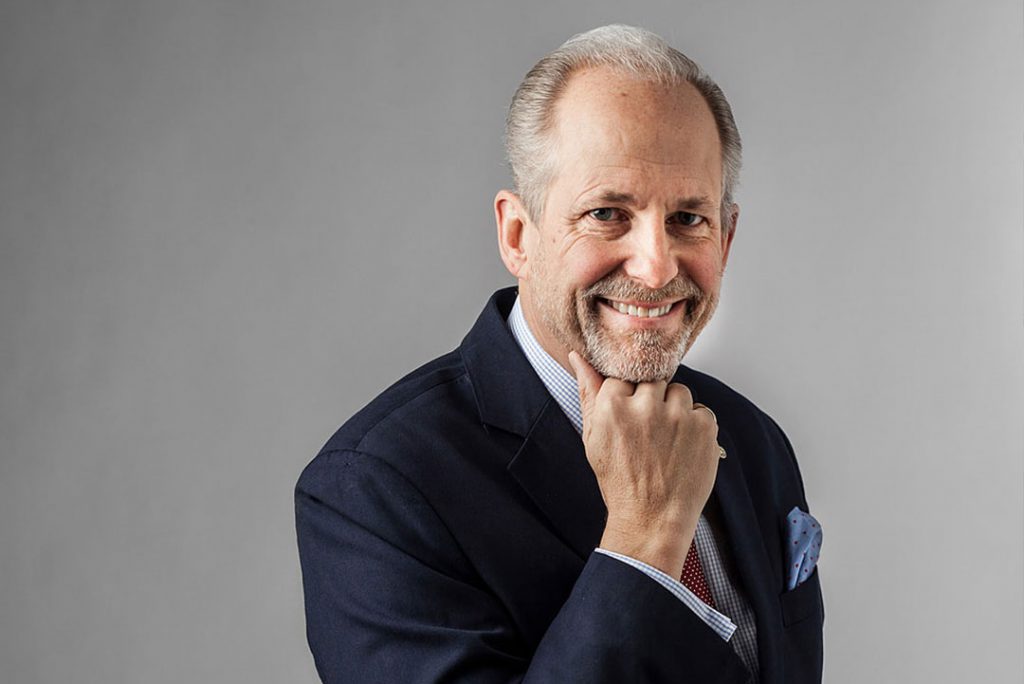 According to the Japanese model we progressed to the work with the organization and plan that we initially introduced during a joint weekend workshop. “Did the staff put up with it?”, I could hear someone question. Yes, in fact, and to 100% which could partly be because we had a severe economic crisis behind us and that no fire numbers were needed for every employee to understand that this was a survival plan and that they wanted to survive. Curiosity with a whole new approach probably did its thing too.

The organization consisted of various committees where no one was left outside, but otherwise looked like a fairly traditional project organization. Of course, we had a solid communication plan and total support from the board and the CEO.

Every word in ATTACC © was broken down into constituents where group work became a “grass root” initiative and prioritized, resource allocated, and given a thorough roadmap. Regular newsletters, town halls, and three major milestone meetings each fall gave us both structure and commitment, which in turn enabled ATTACC © to remain the Grand Plan for the next three years, which not only stabilized the business but took it to a higher level. heights. Absolutely central, and again worth pointing out, was that the CEO actively participated in the work with passion and glow – a staircase is cleaned as known from the top.

Perhaps most enjoyable of all; Tokyo became increasingly curious and eventually sent a middle manager to find out what was happening. How could it be that the only company in Europe that did not have a Japanese manager went from clarity to clarity? In the end, there was a double spread in the Japanese staff magazine – all text in Japanese of course, but it just made us extra proud.

Please contact us on Whatsapp by clicking the icon below or by sending an e-mail to viktor.ekman@aliceco-consulting.com 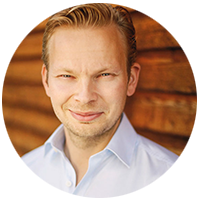 CEO Viktor Ekman
× How can we help you?
Go to Top